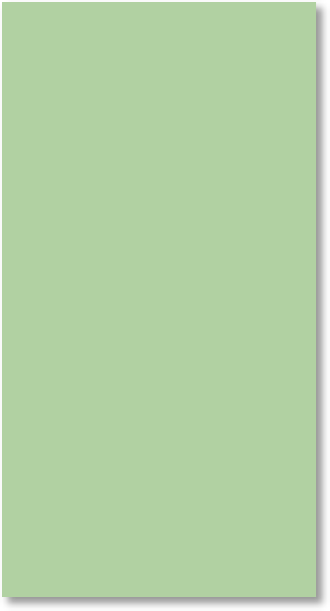 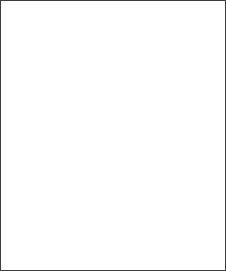 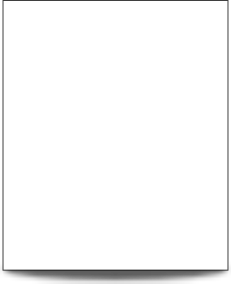 A warm Welsh welcome awaits at this multi award winning park. Pencelli Castle in the Beacons National Park. Pencelli is situated four miles East of the historic market town of Brecon, which is on the border of Mid and South Wales. It is an ideal location for walking, cycling, mountain biking, pony trekking, canoeing the adjoining canal, bird watching as well as relaxing in the peace and tranquillity of this beautiful area.

The Park is set at the edge of Pencelli Village and is within walking distance of Brecon Beacons’ highest peaks. The Taff Cycle Trail passes the entrance, as does the Cardiff to Abergavenny bus and the Brecon & Monmouthshire Canal borders the camping field, making it ‘on location to the great outdoors’ for all modes of transport. There are numerous footpaths and cycle trails and the canal towpath leading directly from Pencelli, making the location ideal for all levels of walking, cycling and mountain biking.

This unique, small and peaceful Park caters for touring caravans, motorhomes and tents in three very different and picturesque fields, The Orchard, The Oaks and The Meadow. The Park is serviced by an award winning facility block, which is luxurious and spacious. A pleasant and well kept children's play park is situated outside the main caravan and camping fields.

The Royal Oak Inn is a quaint traditional village pub situated 150 yards away. 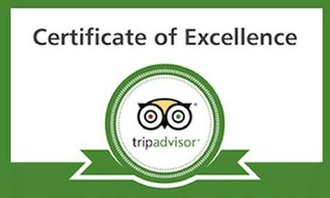 Pencelli Castle makes an ideal location for walking, cycling, mountain  biking, pony trekking, canoeing on the adjoining canal as well as relaxing in the peace and tranquility of this beautiful area.

The grassy, heather-clad mountains of the Brecon Beacons National Park have been moulded by nearly eight millennia of human activity. Today, this is a fantastic place for an activity holiday, with superb walking, mountain biking and horse riding trails, caves, forests and a historic canal – plus characterful towns, pubs, farmers markets and Michelin-starred restaurants..   More >> 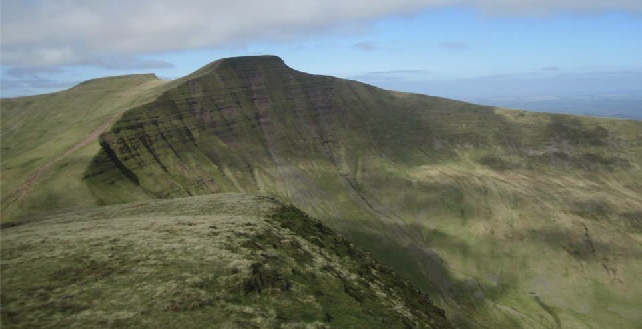